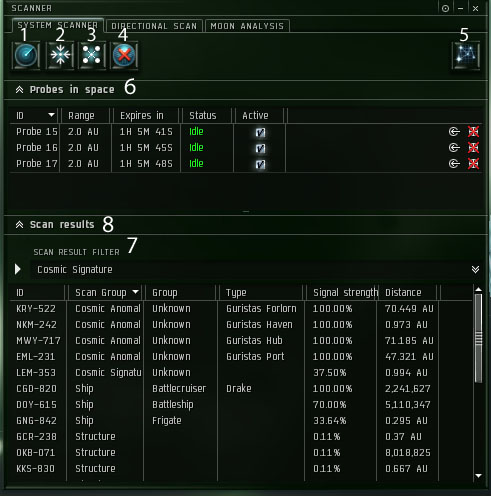 Now that the basic mechanics have been covered, take the time to watch this video as it is the best video tutorial we've found yet to describe the basics of probe deployment and narrowing the scan. 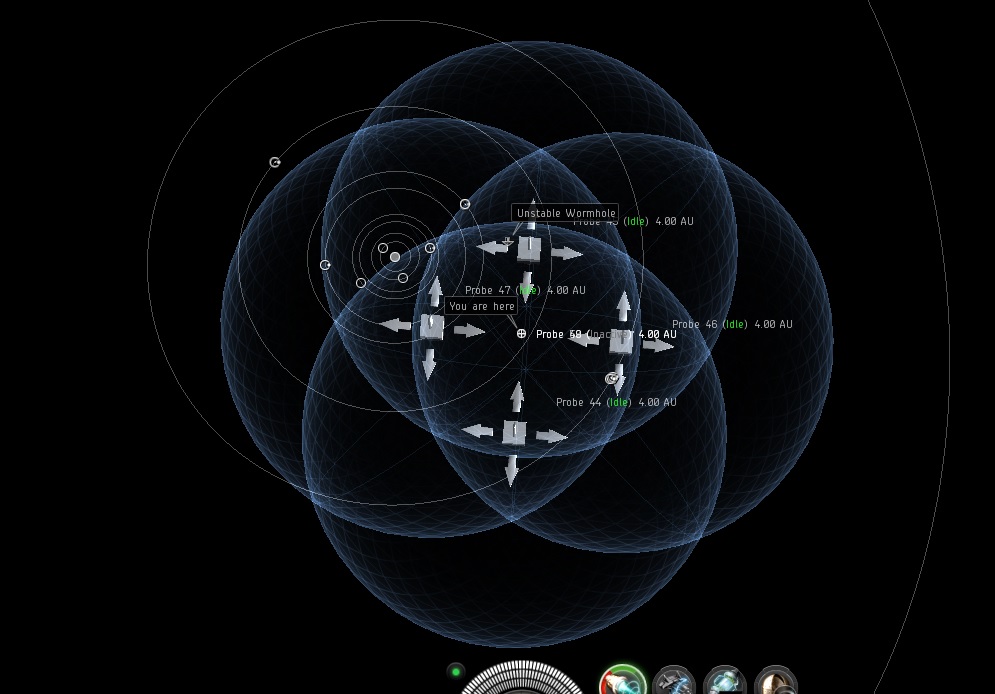 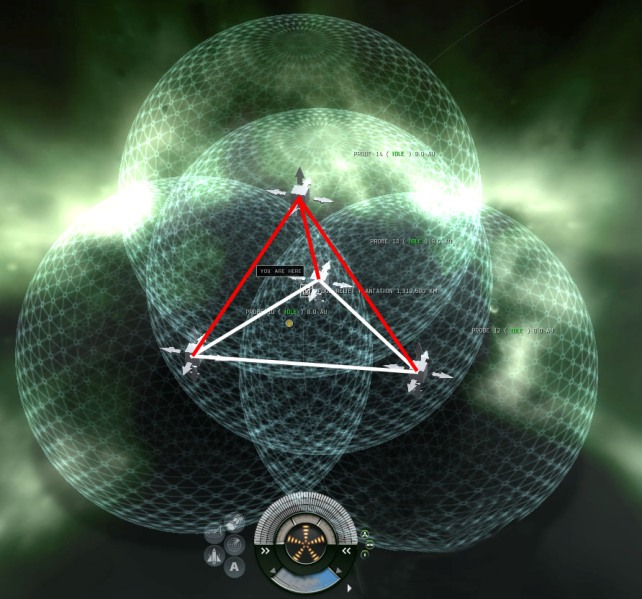 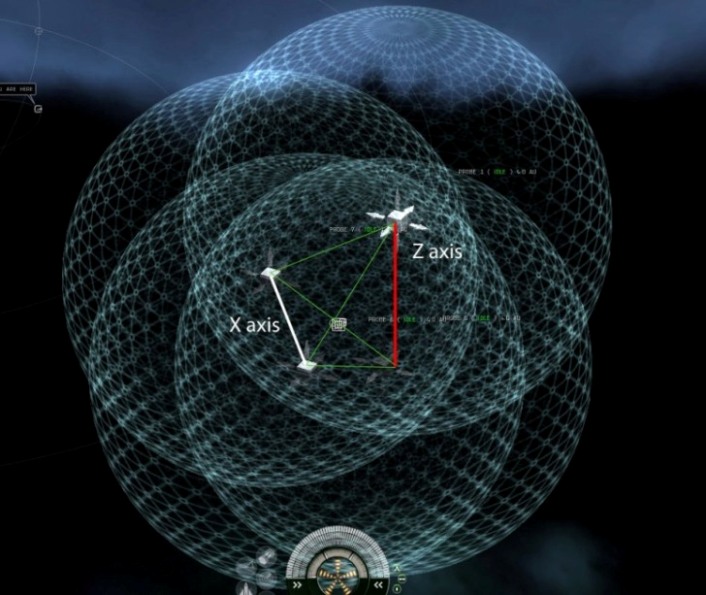 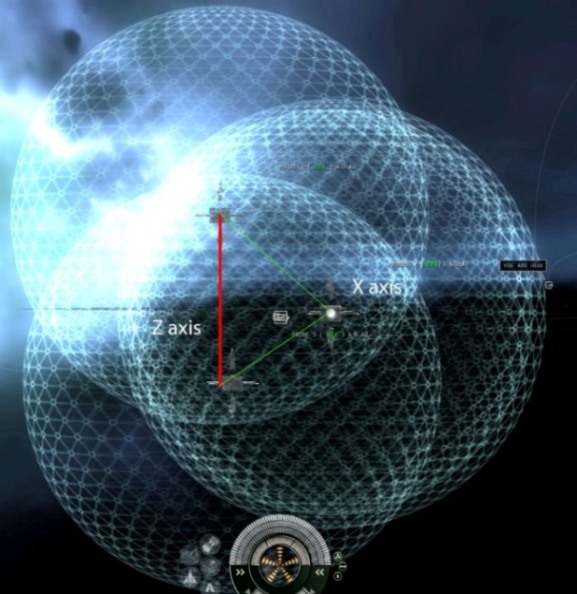